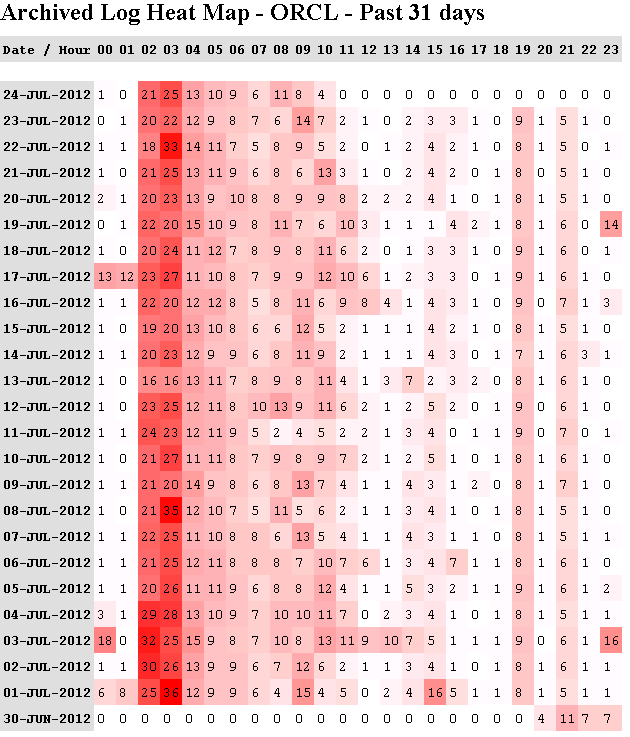 The link to download the script is not working.